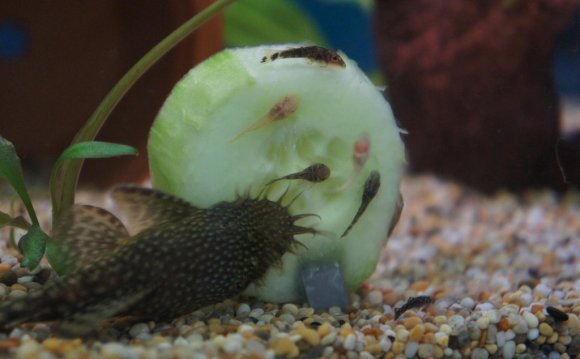 How do you sex bettas? I've gotten 3 from Petsmart and i'm only positive about one of them because he has large fins. But the two "female" bettas I also got i'm not sure of. One of them has an egg spot so I think it's a female. But the other is a crowntail and his/her fins grew out a lot within the year I've had them, plus no egg spot. Any help on how to sex them? I wish they were as easy to sex like dogs/cats are. Anonymous

First: You have to look at several things and join all those observations to determine if they are male or female. You can’t just say “I see an ovipositor it’s a female.” and call it a day. It could absolutely be a young male or a bloated male!

So the things to look for are:

And now some things that aren’t indicators of gender! I see this a LOT online and in real life and none of these are actually true.