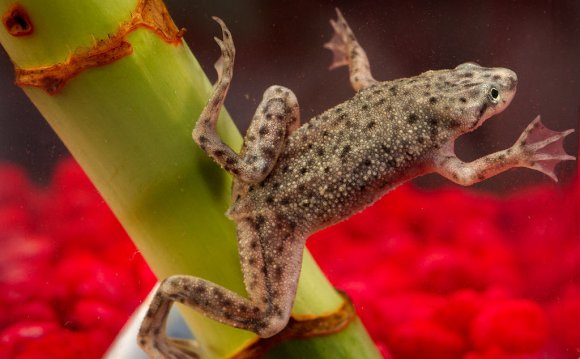 Buying your choice of betta fish can sometimes be tricky because you would want to buy the healthiest one and this can be observed and selected based on their coloration. Usually the one with the brightest and most intense color should represent the healthiest fish. Be careful to observe in detail because some betta may have fungal infection and this is not easily visible due to the dark coloration on their body, so it would be wise to take your time to check out carefully before making your purchase.

Observe also on the overall surface of the body to see whether there are bumps or abnormal curve and this can be done by viewing either from the front or back portion of the fish. By right, the body should be smooth without any raised scales and any scars should be easily visible from there. Watch out for those betta fish sold by pet stores, which have already been injured due to fighting. Another thing, which you should take note is that, betta fish is very prone to dropsy, a fish disease which appears like a small bump or swelling in the abdominal region of the fish and is usually fatal.

Another guide to use when selecting your betta fish is to look at the fins. Normally, without any provocation, the fins should be fully wide open and spread out even as it stays idle. There must not be any holes or torn fins which should be a sign of injury caused by nibbling or fighting with other fish. Look out for presence of white spots, which could be fish ich and observe carefully towards the end tail of the fin, to see whether the fin is thinning or loosely attached in strands. This could be sign of fin rot taking place whereby the water quality is deteriorating.

Finally the last thing to look out for is the behavior of the fish. Betta is a very aggressive and considered a solitary fish. That means no other fish should be placed together in the same confinement even with other betta fish as well (except during breeding). Usually an active betta fish should be very alert and starts to move and spreading further the fins as you move closer. If there are other betta fish bowl beside (usually covered on the sides), you can try to remove the cardboard separator or divider to observe the response with the other neighboring fish.