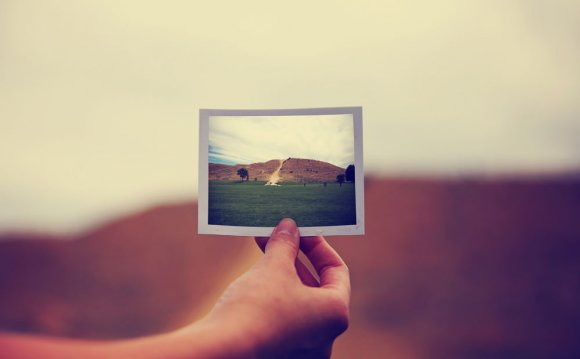 If you haven’t checked out the site 43thing.coms website, you really should. You can post up to 43 things that you want to do and then add updates as you make progress on your things. As no good idea should ever go uncopied, I decided to write a couple of posts on cool things about statistical software. Because I am a lazy slacker, I decided to start with four instead of 43.

1. The Data Restructure Wizard – Let’s say you have entered your data totally the wrong way for the analysis you want to do. For example, you have measured the IQ of children at three different points, before a special preschool program, after a year in the program and after three years in the program. You want to see if the program had any effect. As a reasonable person, you have entered each child’s information on one row — ID number, age when entered the program, gender, and then first test score, second test score and third test score. SPSS, however, wants your data to be entered with a separate record for each test.

You could either re-enter all 100 subjects with three rows per subject instead of one. OR, you could pick the Data Restructure Wizard

2. SPSS thinks about statistics even more than I do. For example, a question that is often in people’s minds when they use SPSS and see what look like two pretty similar charts under bar charts and histograms is, “What the heck is the difference between the two of these?”

The link, on the Visuale blog, gives a really good, simple explanation of a difference most of us understand after a semester of statistics, but never really articulate. In short, a bar chart shows counts for each category of nominal variables while a histogram is the graph of the density function of a continuous variables. Because SPSS does make the distinction that most of us know but don’t think about, it will not let you use a numeric variable for the X axis on a bar chart. You need to select histogram for that. Now you know.

3. Speaking of the new Chart Builder – I like it. I have to confess that it took me some time to get used to this. Software developers and software users have two different mindsets. Most people developing software, when they come up with the idea of a new and improved feature think to themselves,
“Wow! The users are really going to love this! This is way better.”
The image they have of the user response is like the person at left, raptly learning the wonderful features of the new software.

“#@!% I have to learn something else. I am too busy for this.”
There are two reasons to get up to speed now on the new chart features. First, they are better. Second, the legacy code in almost everything eventually goes away. You don’t want to be like that person still using Windows 95. Spend some time learning how to make pretty pictures.

4. OLAP cubes, which after I initially thought they were stupid have decided are way cool. Here is how an OLAP cube works in SPSS. You first get a table that looks like it did not work, just the total of all the responses for the variables you requested. You look at it for a minute and conclude,