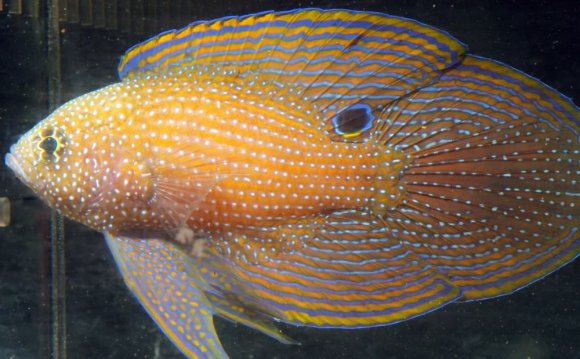 There are literally dozens of species of bettas. Betta splendens is the one that was most involved in the creation of captive bred varieties, but I'm sure there were other as well. Allegedly, there are still "wild" B. splendens that can be collected. If you do a google search for wild betta species you will find an astonishing array of pictures, among them B. imbellis, B. smaragdina, and B. macrostoma.

Many of these species can be special ordered or sourced through dealers and hobbyists who specialize in them. Many are incredibly costly and rare and many have very different social habits and cultural demands compared the the Bettas you see at Walmart and everywhere else. For example, some are peaceful and social, some are mouthbrooders as opposed to being bubble nesters, and some require water with more movement or much cooler temperatures.

But I urge you to check them out. Incidentally, I suspect that one of these other wild species might have been foundational in the development of that huge king betta variety you mentioned.

“The oceans are the planet's last great living wilderness, man's only remaining frontier on Earth, and perhaps his last chance to prove himself a rational species.”