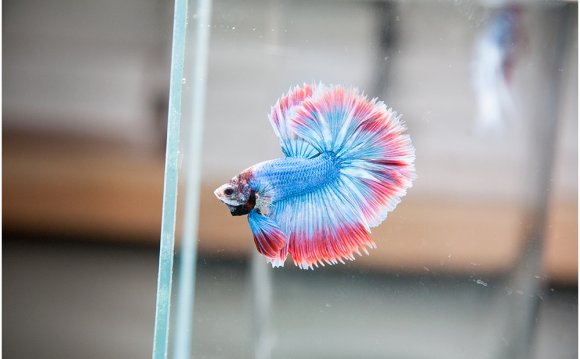 For roughly the last dozen years of Phil Stevens life, pain has been a daily companion. Stevens, a third-generation dairy farmer on a 1, 000-acre spread in Barre, Massachusetts, fell off the metal roof he was building in April 2003. He landed on the concrete below. Initially, Stevens, who was 46 at the time, says he thought the fall wasnt that bad. It turned out, however, that the fall was much worse than he could have imagined. He had badly broken the calcaneusthe heel bonein each foot.

Now that Stevens has started wearing the ExoSym, he has returned to operating his farm. Photographs courtesy of Nellie Zarif.

It was right down to the marrow, he says. When a break is that bad and the cartilage is gone, you learn right away that theres not much you can do about it.

Stevens endured two ten-hour surgeries during which surgeons placed thin screws in both heels. They told Stevens that it was as good as they could do. It was like screwing Jell-O to a wall, Stevens says. You get what you get and you have to learn to deal with itand what I got was horrible.

Stevens spent most of that summer in a wheelchair and learning to walk again. He had to rely on his wife and their four children to help him run the farm. It was a life-changing event for us, he says.

Giving Up, Not A Chance

Despite the nearly debilitating pain that Stevens endured in the years after his accident, giving up was not an option. He could only tolerate standing for a maximum of about an hour. When he would stand to start his day, It was like a timer had started ticking, he says. I had to use that hour preciously.

When he could no longer stand due to the pain in his heels, Stevens says he would do jobs on the farm that allowed him to sit down, such as driving a truck or a tractor. As a result, his physical health began to deteriorate. I wasnt using the muscles in my legs any longer, he says.

Stevens tried taking pain medication. It allowed him to stay on his feet longer and work more. The pain, however, would be so bad the next day even standing for an hour was impossible. Stevens says he traded the pain medication for aspirin.

Stevens tried everything he could to eliminate the pain, from using various types of AFOs to wearing a leather boot, which he called a piece of junk. He also tried wearing a ski boot, but nothing really worked, he says. The pain was always there.

Eventually the pain became so unbearable that he considered having his feet amputated. I was ready to try anything at that point, Stevens says. It was an idea his daughter Nellie Zarif, who was 15 years old when her father had the accident, quickly put to rest. By that time, Zarif had graduated from college and was preparing to enter the O&P profession. Now a certified prosthetist with Hanger Clinics Worcester, Massachusetts, patient care facility, she says her decision to enter O&P wasnt because of her father, but because she has a passion for helping people.

After the accident, Zarif says she remembers her father going through months and months of rehabilitation. He used to crawl everywhere to get around, says Zarif, who is married now with two children. Her husband also works on the dairy farm.

In addition to resuming farming, Stevens has started Spartan racing.

When it came to amputation, Zarif says her father would often say to her, You make people walk every day. She explained to him that amputation was not a panacea. I told him it was not a solution at this point. I told him about phantom [limb] pain and that there would be a lot of rehab.

Zarif says her fathers dire situation made her exhaust every effort to find a solution to end his pain, including trying the Arizona Optima Brace, which helped alleviate his pain on a short-term basis.

In February 2014, one of Zarif s colleagues learned about the Intrepid Dynamic Exoskeletal Orthosis (IDEO) and a prosthetist named Ryan Blanck, CPO/L, through attending a conference in Las Vegas. The IDEO is a type of AFO that supports and protects an injured lower limb and restores function to the patient. It works by offloading the limb and allowing the patient to operate the lower limb in a way that avoids pain.

Zarif did her own research on the IDEO before she contacted Blanck. This is it, she remembers thinking.