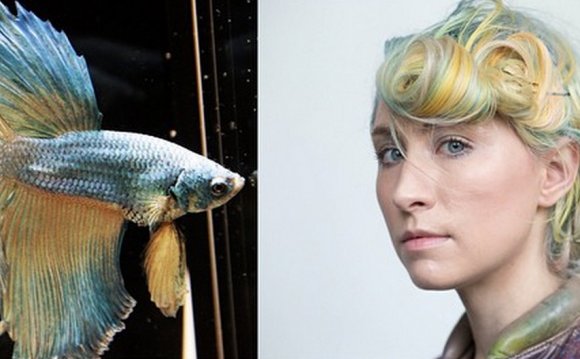 Caring for freshwater aquarium fish requires a lot of diligent attention to living conditions, and the rules are no different for bettas (Betta splendens), which are also known as Siamese fighting fish. Keeping your bettas in a clean and healthy setting can prevent stress - and a lot of medical conditions that can potentially arise from it.

If you observe any unusual changes in your betta's behavior or physical appearance, you can worry, but more importantly and helpfully, you can take action by consulting an aquatic veterinarian. You should also immediately take the unwell betta out of the aquarium and keep him alone.

A variety of different circumstances can lead to illnesses in bettas, including both overly high and low temperatures. Excessively high temperatures are particularly problematic for bettas. These small fish generally thrive in temperatures of between 70 and 90 degrees. Some medical conditions affect many betta fish. These ailments include constipation, fin rot, fungus, bacterial septicemia, white spot disease, velvet disease, cotton wool disease and pop eye.

If you're picking out a betta fish at a breeder or store, pay attention to all of the clues that point to a specimen in strong health. If you get a betta that's already sick, you'll have to worry about the poor little guy before you even get a chance to know him. A healthy betta in peak condition has vivid coloring, appears observant and resides in a clean aquarium. Healthy male bettas in particularly have brilliant coloration, as their colors are stronger in general. Clues of a betta that might be unwell, on the other hand, include worn out fins, fur-like coatings and scales that are falling out. If a betta seems to have zero appetite, that also often signifies health troubles.

No Worrying About the Aggressive Stance

Bettas are well-known for their aggressive stances, which involve expanding their fins to appear more intimidating to other parties. Bettas frequently do this at the sight of fellow males, and also sometimes when females are around. This stance isn't typically cause for alarm for bettas, but rather a completely standard action for them.