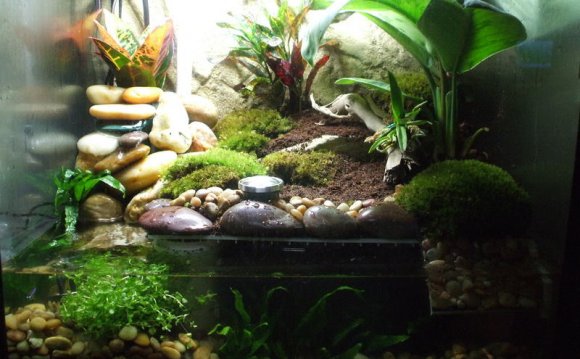 The first thing you want to do to battle algae is to remove excessive light. The worst is when sunlight reaches the tank. Algae can grow in very little light, so given sunlight (or even a tank light that's on for more than 12 hours), algae will be able to grow even faster. It's different for each tank, some of mine I can keep lit for almost 12 hours, others for only about 8.

Once you have your light regulated, you're going to want to take some extra steps to reduce algae growth. This all comes down to removing the nutrients that the algae uses to grow.

There are some things you can do to proactively rid your tank of algae. If you think you have the algae taken care of for the moment, but it might come back, these are some things to think about.