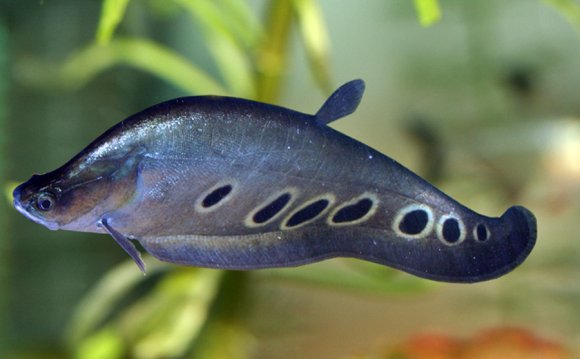 I have a two tail, royal blue betta fish. When I first had him(him, he is a male), he was always very active, and would move around the cage all crazy like.

Any way, it technically is my baby sister's fish, and I was caring for it, but sister wanted to feed it. So mom moved it to the baby's room. It got less attention there, but had plenty of ambient light. Anyway, mom moved it to the hallway again, when the baby lost interest, and now she feeds him.

But recently he has been not moving, his fins are clamped, and he lies on his side all day. Tonight I took the lid off and put a few pellets in, and he tried to go get them, but he didn't seem to be able to move away from the side of the cage. I decided the closest thing to his symptoms is swim bladder disease, and here is my evidence for it:

If my diagnosis is correct, I would like to know what I should do to make him more comfortable. please explain your diagnosis.