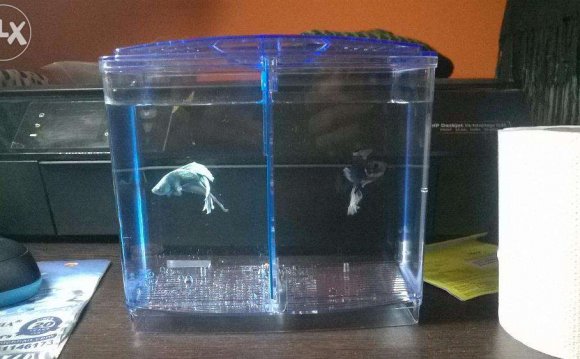 Russian and Indian negotiators have bargained down the price for the Indo-Russian Fifth-Generation Fighter Aircraft (FGFA)—which is being developed from the Sukhoi T-50 PAK-FA. The two sides have agreed to cut the price of the development from $12 billion to roughly $8 billion, saving the joint project from cancellation.

Under the terms of the new deal, eleven FGFA prototypes would be built. Of those, eight would be versions of the PAK-FA for the Russian air force while three would be Indian FGFAs. A prototype would be flown in India within three years. The development program would upgrade fifty specific aspects of the PAK-FA design including more powerful engines and 360-degree sensor coverage to meet Indian requirements.

Assuming the deal holds, India could eventually buy up to 250 FGFA fighters for its tactical fighter fleet. But over the past two years, the Indian Air Force has been vocally critical of the FGFA program. Those complaints ranged from inadequate access to the FGFA’s technology and lack of participation in the design phase to the jet’s high price tag. The Indian Air Force also complained about the engines, radar and Russian stealth technology—among myriad other problems. Paradoxically, however, the Indian Air Force said it was prepared to buy the original Russian PAK-FA off-the-shelf.

Russia may have saved the FGFA project with this renegotiated deal with the Indians. However, it remains unclear if Russia has the financial wherewithal to pay for the development of the PAK-FA and to put it into production. Production numbers for the initial variant powered by the current Saturn AL-41F1 have been cut to only about a dozen until the new izdeliye thirty engine is ready. That defers the procurement cost of the new jets until Russia’s economy is in better shape.

Once it completes development, the PAK-FA is expected to be a formidable opponent. “The analysis that I have seen on the PAK-FA indicates a pretty sophisticated design that is at least equal to, and some have said even superior to U.S. fifth-generation aircraft, ” former U.S. Air Force intelligence chief and F-15 Weapons School graduate Lt. Gen. Dave Deptula told me some time ago. “It certainly has greater agility with its combination of thrust vectoring, all moving tail surfaces, and excellent aerodynamic design, than does the F-35.”

Many senior U.S. Air Force, Navy and Marine Corps aviators share Deptula’s opinion. Which means that while the United States still has an advantage with its tiny 186-strong fleet of Lockheed Martin F-22 Raptors, the Pentagon needs to continue investing in next generation warplanes. The U.S. Air Force and the U.S. Navy have already started preliminary work of the F-X and F/A-XX programs to replace the F-22 Raptor and F/A-18E/F Super Hornet respectively. But in order to ensure air superiority into the future, those efforts must not be short changed.