How to start a Betta tank? 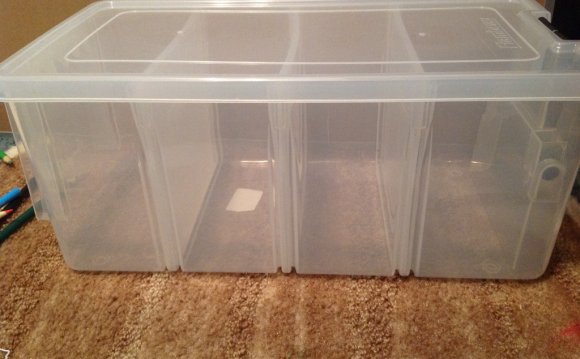 Keep betta fish separate as they are territorial.

Betta fish might be hardy, but they’re not superfish. Keeping a betta in a bowl or vase would probably make you the proud owner of a dead fish, as would rushing everything. You need a real aquarium, and you need to spend time setting it up properly.

The absolute minimum for a betta tank is just a couple of gallons for a single fish, but, counterintuitively, larger tanks are far easier to maintain than small tanks - the water quality and temperature don’t fluctuate so much. Don’t grab the smallest tank in the store, you’d need expertise to maintain it; instead pick a tank that's at least 15 gallons and has attached light.

Necessities include aquarium gravel, a filter, a heater and some aquarium plants. Other decorations are optional. Also purchase a gravel cleaner with tubing and a bucket for cleaning. A culture of nitrifying bacteria, a bag of old aquarium water from the store or used filter media speeds up the cycling process. Get some dried food suitable for bettas, but don't purchase fish yet.

Lay the gravel in the tank and arrange rocks or other accessories, then position the filter and heater. Fill up the tank with water. You can use tap water only at this point - never use water straight from the faucet for topping the tank up later - because there are no fish and the chlorine will dissipate. Ensure, though, that your water supply doesn’t contain chloramine, in which case you must treat it with specialized products. Turn on the filter and the heater to bring the tank up to a temperature suitable for bettas - in the range of 75 to 85 degrees Fahrenheit. Hold off on the fish.

Wait a day or two before adding plants. Because plants float, you'll want to use aquarium weights on submerged varieties or position gravel carefully over the roots. Turn the light on and keep it on for about 12 hours a day from this point forward.

A healthy aquarium contains a community of micro-organisms that break down waste before it can pollute the water and kill your fish. To get the community started, add the bacteria culture, aquarium water or used filter media to the tank along with a couple of flakes of fish food to feed the bacteria. Add a little more food daily. Conduct ammonia and nitrite tests every couple of days. Nitrite and ammonia levels will climb, then drop off. Once levels have spiked and then fallen to zero, introduce a couple of aquatic snails. Start conducting regular partial water changes, removing about 10 percent to 20 percent of the water and any debris with the gravel cleaner and bucket and replacing with fresh, dechlorinated water.

After the tank has been running with snails for at least a week and, of course, ammonia and nitrite levels are still undetectable, it should be safe to introduce a single fish. Because he'll be happy alone, the betta himself could be the first fish. Turn the light down or off, and float the bag with the fish inside it in the tank for at least an hour before releasing him. Wait another few hours before turning the light on. Betta fish coexist peacefully with other species, although not each other, so you can add other fish later. Don't, however, introduce them all at once. The aquarium microorganisms wouldn’t be able to cope with the waste - they need a chance to multiply after each new animal.