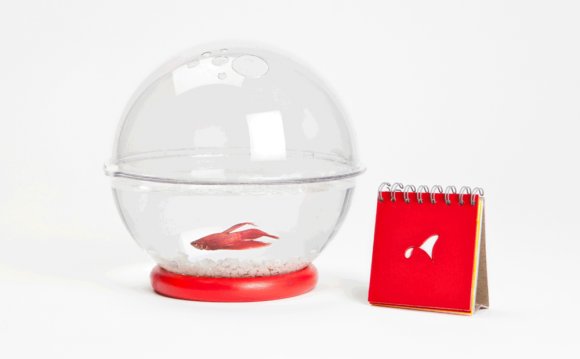 I had one betta fish that died the day after changing his water. I had had him in the same tank with same decorations and stuff for about a month. I use a water conditioner ant usually wait about an hour or so. When it died I just thought maybe I didn't wait long enough. Yesterday I got a new fish and set up the old tank. Woke up this morning to find another dead fish. Any idea what's killing my fish? I want to get another but need to keep it from dying too.

how big is the tank?

With my old fish I changed half water weekly then every other week full change, this time full change because it was a new fish. They seem just fine after the move. It's only about a gallon tank, just for one little guy. Water temp would have been pretty close as this time they were both sitting next to each other on the counter for like 5 hours. I had a fish for over a year and did the exact same thing and it never had any issues (gave it away when I moved).

Well the waterline of the container gets scuzzy and I need to clean the rocks on the bottom.

I don't really understand what happened. I'm going to stay posted, perhaps check the pH of your water since betta pH should be around 6.5 to 8, also temperature shock can kill fish rapidly.

I change the water of my bettas every second day, but that's because I don't have a filter and keep them in bowls. Anyways, when I clean the water I simply catch the betta in a small dixie cup like thing, and take perhaps a second cup of their water and keep them aside. Then I empty out the bowl and just wash it in high pressure water from the tap and refill it with water, and the cup of water from the old tank to lessen shock. I don't use any water conditioner or anything like that, bettas are naturally highly resilient fish and so long as you monitor their activity after the change it should be fine. (they swim about happily)

The pH where I live is just about right, and I just worry slightly about temperature so what I do is put the betta while still in its cup in the bowl of new water so that the water can reach a thermal equilibrium. Then I just wait around 20 mins and open the cup and push it so it sinks slowly.. the betta will enter the water on his own and it's always been fine.