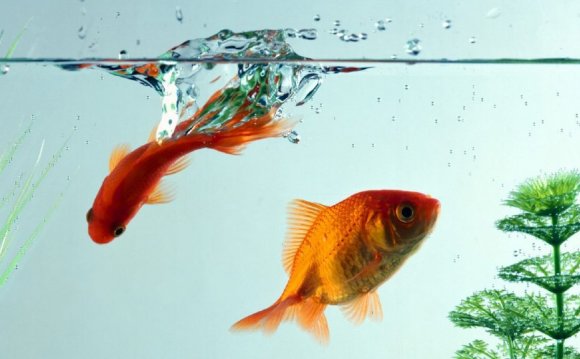 "What has caused my fish to be sick?"
Is a question we hear quite frequently, and it is a very difficult question to answer. Especially when we are emailed a few symptoms, and so we hesitate to make such a diagnosis by email, because we don't think it can be done accurately by anyone.

Even when we see a sick fish, it's difficult to determine the cause of a fish's symptoms, so it's unlikely that we will be able to pick a specific treatment.

A properly equipped laboratory could perform a sensitivity test by culturing a small sample from the fish. This test might show that a particular antibiotic is an effective treatment. Then the fish could be treated with that antibiotic, and a cure would be more likely.

We have been criticized for the advice given on this page, but we have thoroughly tested it for many years, and in our opinion the Recommended Treatment is the best treatment to give your fish, unless you have the results from expensive laboratory tests. Click here now to read the six steps in the