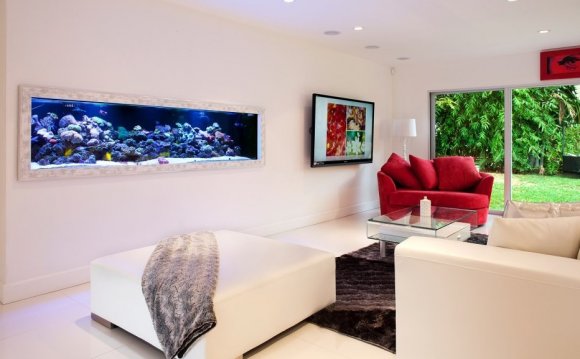 Male Bettas cannot be safely housed together. When two mature males approach each other, each will typically darken, extend its fins, flare its opercula (gill covers), extend the brachiostegal membrane from behind the opercula, and swim rapidly towards the other fish. Each tends to maintain an orientation where its head is directed toward the side of its opponent. The result is often a rapid, twirling carousel action with the two fish spinning around each other. The intensity of the behavior escalates until one fish, the loser, backs down, lowers its fins, lightens its coloration, and swims away. If neither fish backs down, the display will escalate until one or both fish begin biting chunks out of the others fins. Eventually one fish, generally the more damaged one, will back down.

In this lab you will be studying the male-male display behavior. When presented with a suitable display target, male Betta fish reliably exhibit some or all of the following readily identifiable behaviors and physiological changes:

a) Orientation of the body towards the target

d) Darkening of the head area

f) Extension of the dark brachiostegal membrane from behind the opercula

g) Rapid beating of the fins

h) Gulping air from the surface of the water

i) Biting motions directed toward the target

The target may be another male fish in the same aquarium or container. However, male Bettas are not terribly selective about their targets. Indeed, the necessary and sufficient trigger for display behavior corresponds to the classical ethological construct of a sign stimulus, which we will be discussing in class. Any object of approximately the same size, orientation, and coloration as another male will generally elicit at least some display behavior. Experimentally, this means that a male will respond to another male visible in an adjacent tank, a mirror image of itself, or an appropriately crafted model.