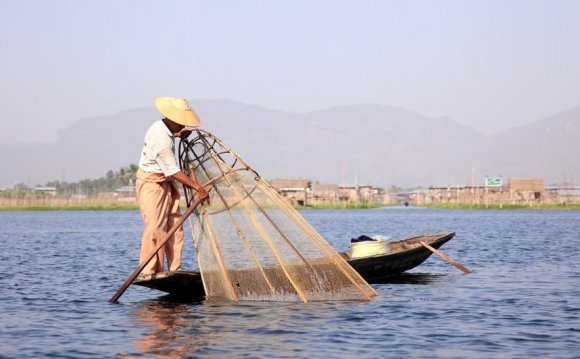 Betta fish sometimes referred to as Japanese fighting fish or Siamese fighting fish. Their nickname comes from their willingness to fight each other over their territory. Betta fish live in shallow water. They were originally discovered living in rice paddies and low lying vegetation areas.

There are actually 65 species of Betta fish. Male Bettas are very feisty and territorial they will attack each other or other fish. The males will flare up when they are threatened or are trying to make a stand for their territory. They are solitary fish that just like to live alone. They were actually bred at one time to fight. They are very smart fish and have been trained to jump through hoops and find their way through a maze.

What Do They Eat?

They are carnivores. They eat other fish, shrimp and blood worms. They are fresh water tropical fish. They can go up to 4 days without food which scientists believe is another adaptation because the food supply may not be ample in their shallow homes.

They can also live up to 4 hours outside of the water. They can actually drown in water if they cannot get to the top to breath. Betta’s have been known to jump out of tanks where they are not happy with the quality of water or the living conditions so most Betta tanks have lids to keep them from jumping out.

Raising Their Own Young

The male raises the young. The female lays the eggs and his chased away. The male will stick around for a while to make sure all goes well. He builds a nest at the top of the tank or the water that they live in and carries the eggs to the nest. He will stick around to make sure the fry make it but unfortunately he will eat his offspring once they get moving on their own so it is hard to tell if he is just being a good dad or making sure he has a nice upcoming meal.