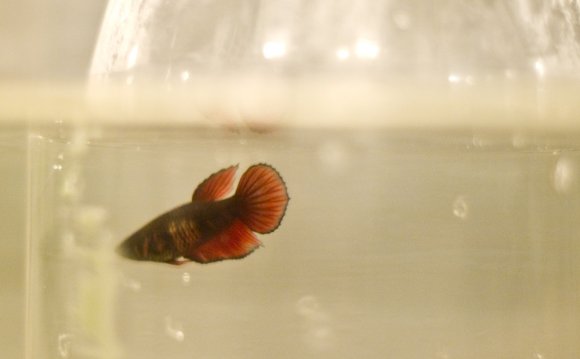 Some interesting facts about the history of betta fish:

Betta Fish are said to have gotten their name from an ancient clan of Asian warriors called the “Bettah” because of a popular sport that involved the fighting of two of these warrior fish. The sport was so popular 150 years ago that it was regulated and taxed by the King of Siam. Unlike other animal fighting, betta fish fights were not to the death but until one of the betta fish stopped fighting.

According to historical accounts, Dr. Theodore Cantor received a pair of breeding Bettas from the King of Siam in 1840 and was one of the first documented studies of breeding betta fish. Several pairs of Betta fish where sent to Germany in 1896 for breeding and then in 1910, Mr. Frank Locke of San Francisco California imported several Bettas to the U.S.A. One of the fish that Mr. Locke received had unusual red fins and thinking he had discovered a new species, and named it “Betta Cambodia.” In reality, he had one of the first of the Betta splendens that had developed natural new colors and characteristics through breeding. Since than, breeders have been able to develop Bettas with all of the vibrant colors and varied fin shapes that we find today.