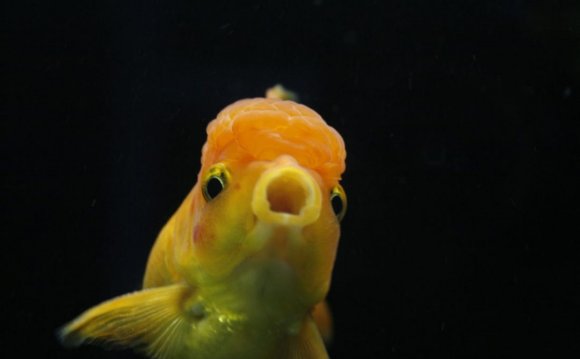 Let’s call this a journal of casual discoveries about Betta fish, made by an uninitiated Betta owner. Having had only bad experiences with aquarium fish in the past, I have only good things to say about owning Bettas. I’ve written about a few of them below.

I have three Bettas at the moment. I’ve only recently acquired them. Until now, I gave into the notion that Bettas are the most commonplace fish one can get as pets. I thought that when it came to entertainment, they were no better than goldfish, which was a short way of saying they were at the bottom of the aquatic intelligence scale. But I was wrong, and I’m glad to admit it! I’ve since discovered that Bettas are quite intelligent and very entertaining.

Unlike most aquarium creatures, they actually express gratitude for the love they receive. One can actually form a relationship with them that is quite rewarding. I like to think of them as the Italian greyhounds of the aquarium: small, delicate, clean, yet loving and wonderful.

In this article, I will attempt to describe to you what I have discovered in the short time I have owned Bettas.

My wife and I bought our first Betta in October of 2004. A week later, we bought another, and a day later, we bought the third. We couldn’t resist! They each have their little personality quirks that make them endearing. Yes, each Betta has a personality! The first thing we noticed is that they recognized our faces after just a few days of owning them. Since this happened with all three of our Bettas, I believe it can also happen with others. I suggest you try it out.