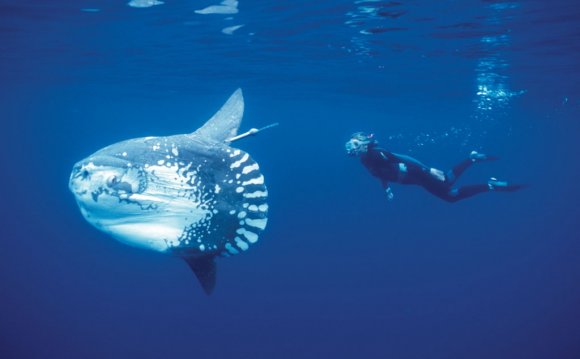 The symptoms depend mainly on the severity of the infection.

Since the parasite affects the gills, it is common that respiratory failure appears.

If the condition becomes severe, the fish may present the following:

Oodinium has a life cycle very similar to the Ichthyophthirius (white spot disease), however these organisms are not related—Oodinium is a flagellate, whereas Ichthyophthirius is a ciliate.

Velvet disease is a common occurrence in aquariums that undergo poor maintenance conditions. The following factors influence this:

Biological Cycle of the Parasite

The protozoa begins the parasitosis in the gills, then it complete the infecting phase when it begins feeding from the host fish, until it reaches maturity.

During the biological cycle, the parasite presents the following phases:

The life cycle is completed in ten to fourteen days at a temperature of 23 to 25 degrees.

Treatments are commonly comprised of copper salts. Since not all fish tolerate this type of medication, take caution before applying. Here are some other alternatives: