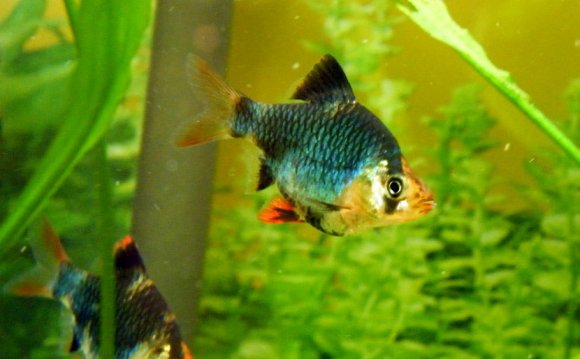 Introduction
Trade in live, nonnative organisms is a multi-billion dollar industry that supports components of the pet, food, bait, aquaculture, zoo, sportfishing, and horticulture trades. Only a small fraction of those species escape from captivity, survive, and establish populations in the environment, and then disperse and cause harm. However, those that do collectively cost society billions of dollars each year in the United States alone in lost crops, livestock, timber, fisheries, and other resources, as well as diseases and damage to property. [We should note that invasive species come from other sources besides the commerce-in-live-organism industries—these are related to transportation, such as “hitchhiking” species in ships’ ballast water and in packing materials. The U.S. Fish and Wildlife Service (Service) is working on these transportation pathways through other avenues.]

Preventing risky species from entering the United States is the most cost-effective and efficient approach for avoiding the devastating ecological and economic effects caused by many invasive species. One way to prevent wildlife species from becoming invasive is to list them as injurious species under the Lacey Act, which prohibits their importation and interstate transportation. Listing a new species under the Lacey Act has been a lengthy process, and often, by the time a species is listed as injurious, it is too late, and the species becomes established in the wild. Once a species becomes established, it is extremely unlikely that it can be eradicated, and such attempts are expensive.