Can any fish live with a Betta? 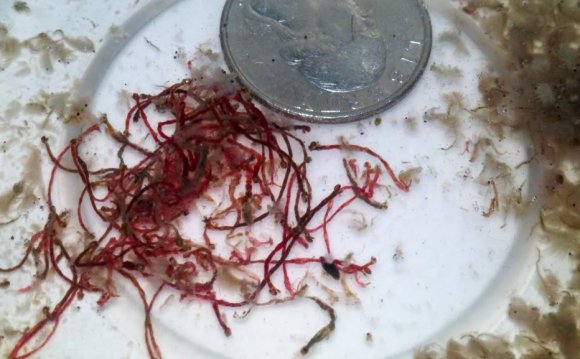 Once you know an alternative name for betta fish is ‘Siamese fighting fish’ (sometimes Japanese fighting fish) you may wonder what fish can live with bettas without fighting. Well, there are plenty of fish that can live with bettas peacefully and this guide will hopefully give you some ideas that will brighten up your betta fish tank. Although known to have aggressive tendencies (we like to say added personality) having other fish, even with male betta fish, doesn’t have to be a problem.

The Quick “what fish can live with betta fish” Checklist.

*Bottom feeders are fish such as Plecos / catfish. ‘Sucker mouth fish’ that tend to stay at the bottom of the tank eating algae from the tank.

FAQ – Can two betta fish live in the same tank?

No, particularly when talking about two male betta fish. You should not have more than one male betta in the same tank. Betta fish are very territorial, not only will the two males end up fighting but the fact they are sharing the same space will stress your betta.

It is possible to have more than one female betta fish in the same tank. Although they are still aggressive female bettas can live together in groups and they look beautiful. Tanks with multiple female betta fish are called betta fish sorority tanks and will require a little bit of research before going ahead. Luckily we also have a guide on that!

We are about to go through a few suggested betta fish tank mate ideas. Once you know what fish can live with bettas you will see that owning betta fish with other fish is a lot of fun because it brings so much variety to your aquarium.