How to keep Siamese fighting fish? 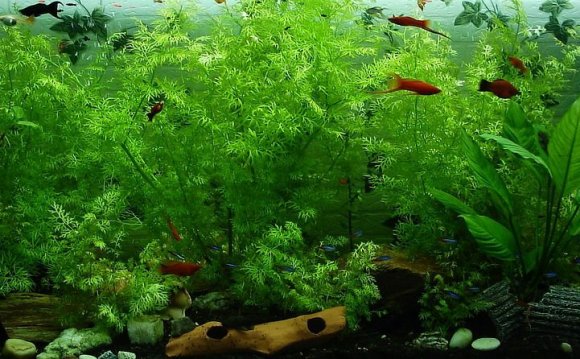 As a sales person in an aquarium store, I advise my customers who are interested in keeping bettas to keep them in bowls or small tanks by themselves. Although this may look cramped and possibly cruel, bettas are native to small mucky puddles (practically). As labirynth fish, they are capable of breathing air from the waters surface. Therefore, airation of the tank is unnecessary. Bettas placed in larger tanks (40 L and up) tend to hide in the upper corners of the tank, especially if the tank is home to small shoaling fish and other active, nippy fish (tiger barbs, kissing gouramis). Even other similarly colored or finned fish can cause stress and aggression (fancy guppys, rainbow fish). The problem I have here with customers is convincing them that putting a betta in a vase of water with a plant is not always such good housing. Floral shops have been selling betta vases with a flower such as a water lily. The clerks have been telling customers that only a water change is necessay. The fish is expected to eat the roots of the plant. I have had many customers coming in to buy replacement fish because the original has died within months. The customer is usually surprised to learn that my bettas have lived for up to six years! After explaining that the fish needs food and conditioned water as well a oxygen at the surface (the plant was blocking the air) many customers removed the plant all together. There were also incidents where the fish were getting tangled in the roots of the plants that should have been trimmed. It amazed me that florist were charging $30 plus for these mini torture chambers! Had the customers been advised on how to keep the vase properly, such vases would be pretty ornaments.

Each of my Betta's - Manannon Mac Lir (male), Eileen and Ikuko (both female) - have their own personal tank, with a few cories etc. The male is in a 55 L, the females in a 25 L and a 10 L. I can't understand why people would want to keep a fish with such personality in a tiny little compartment like a betta hex indefinately. Makes me sick.