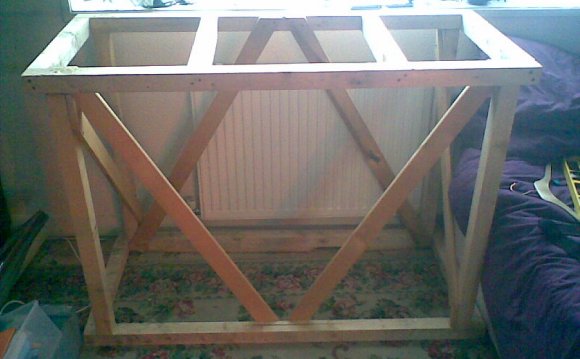 Siamese fighting fish (Betta splendens) were provided with 10 days of visual experience with other conspecifics or were visually isolated from them for 10 days. Bettas were then allowed to display aggressively toward the following stimuli: a conspecific, an alien species (Macropodus opercularis), and a mirror image. Differences between intraspecific and interspecific displays depended on the response measure used. Isolated bettas displayed more frequently to conspecifics than did the visually experienced bettas, and more so than any other group. Visually experienced bettas showed longer latencies to conspecifics than did isolated bettas. However, there were no differences in the other response measures (duration of display and time to absence of responding for 15 min) in any of the stimulus conditions. Whether there are differences between intraspecific aggression, interspecific aggression, and aggression toward a mirror image may depend on the response measures used and the procedures leading up to behavioral testing.