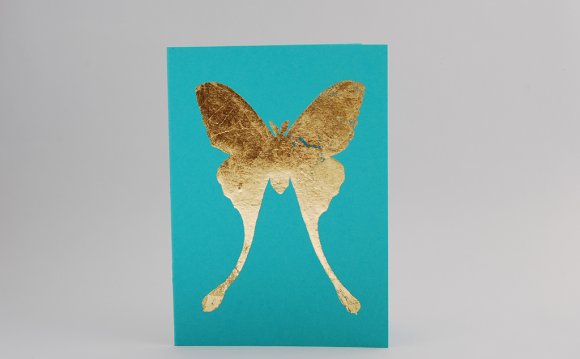 This magnificent family (Papilionidae) of large butterflies is loved by many, and includes more than 600 species worldwide.

Most (not all) of these large, brightly colored butterflies feature tails on their hind wings. These tail-like appendages resemble the tails of swallow family of birds, hence their name.

Several species of Swallowtails are predominantly black, and share similar yellow, blue and orange markings. Identification is often difficult. Shown below are photographs of several common Swallowtail butterflies to aid in identification.

The identification chart below compares the colors and features of common Swallowtail butterflies.

The female Black Swallowtail has a row of much smaller spots, and its patch of iridescent blue on the hind wings is more dominant than on the male

Wings are black with light colored spots, or scales, on the trailing edges.
On the male, the spots are a pale green, and on the female the spots are iridescent blue. The underwings feature bright orange spots.

The chart below shows the differences seen in the ventral views of the Black Swallowtail and the Spicebush Swallowtail. The Spicebush has a bluish-green colored "swosh" and is missing one orange spot.

The upper side of the Giant Swallowtail is black, or dark chocolate brown.
It features a line of large yellow spots directly across the wings, and another line above the trailing edges.

The body of the Giant Swallowtail is mostly yellow, and the underside a pale yellow with iridescent light blue patches.

Both sexes are similarly marked, with rounded brownish black wings rimmed with yellow spots and crossed by another broad V-shaped yellow band.

While all male Tiger Swallowtails are yellow,
females can be either yellow, or black due to dimorphic coloration