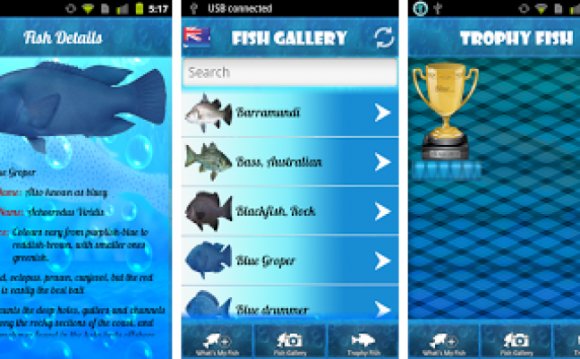 We’ve written indirectly about some strange spawning here on The Fisheries Blog…like how Nemo was a hermaphrodite who would have mated with his female dad …or how bluehead chubs want to spawn so bad, they’ll carry rocks twice the size of their head to build massive reproductive pyramids…or even how salmon travel thousands of miles just to end up as redd-digging zombies.

But today, we’ll tackle the topic head-on. The idea here is to introduce a few cases of the more interesting, and lesser-known reproductive strategies in fishes. Hopefully, you’ll understand that the study of fish reproductive biology is way more interesting than a plain old spawning run…

Pirate perch spit gametes into salamander holes. Why are pirate perches’ urogenital pores (basically the anus) located near their throat? Well, because they spawn by sticking their heads into tunnels in root wads made by salamanders. They then pump gametes through their gills and spit them as far down the canal as possible. The short distance from the gonads to the throat makes it easier for pirate perch to draw gametes to their mouths.

California grunions spawn on land. These silversides ride full-moon tides and purposefully strand themselves along the beaches of southern California. The temporary asphyxiation must do something for these fishes, because all that flopping around on the beach is actually coordinated spawning behavior. Females bury their eggs in the sand, where their young will be safer from predators until they drift out to sea during the next round of high tides. Learn more about grunion conservation at www.grunion.org.

Mollies use homosexual behavior to attract females. Atlantic mollies exhibit a dominance hierarchy. The drab, small subordinate males often have to sit and wait while the large and colorful dominant males monopolize the females. How can these misfit bachelors prove their worth to the females? They demonstrate their skills on one another, of course! A recent study shows that homosexual behavior by subordinate male mollies dramatically increased their attractiveness to females.

Deep sea anglerfish are the ultimate clingy boyfriend It’s tough finding mates in the darkness of the deep sea. So needless to say, a male anglerfish takes no chances when he finds that special lady. To make the ultimate commitment, he bites at her side until his mouth…and ultimately the rest of his body…fuses with hers. At that point, he’s reduced to nothing but a pair of gonads to be used at her disposal. Yikes.

Fantail darters use fake eggs to trick females into spawning…upside-down. Male fantail darers guard cavities on undersides of flat rocks. To prove they’re good fathers, male fantails have large orange spheres on their first dorsal fin rays that look exactly like eggs. Because females invert themselves to lay eggs on the roof of the nest, his egg mimics make it seem like another female has already taken him for a swell guy. Apparently, responsibility is quite enticing to female fantails.

There are plenty of other interesting spawning modes in fishes. Add to the discussion—post the ones I left out in the comments!