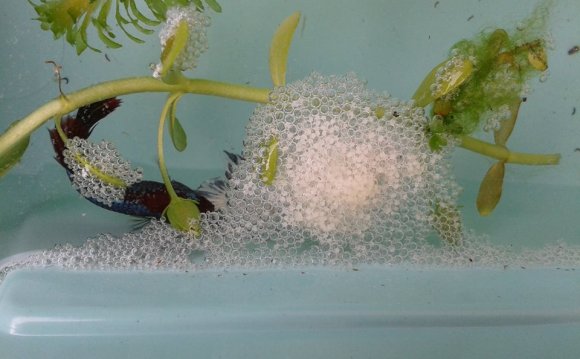 The aim of this study was to evaluate the effects of menthol on aggressive behavior in Betta splendens when exposed to a mirror. The subjects were divided into 3 groups according to the concentration of menthol that was dissolved in the water tank: 0.06, 0.09, and 0.12 g/ml. After the pharmacological treatment, some of the fish underwent an evaluation of aggressive behavior; the remaining fish were subjected to the open-field test to measure motor activity. Aggressive behaviors were recorded twice (in the baseline and test sessions after menthol administration). Aggressive behavior decreased during the test session. The distance traveled but not time spent in the center of the open field decreased in the menthol groups compared with the control group. However, the reductions of aggressive behavior and motor behavior were not dose-dependent. These results suggest that menthol has an antiaggressive-like effect, but this effect appears to depend on a decrease in motor activity.