Betta fish floating on side 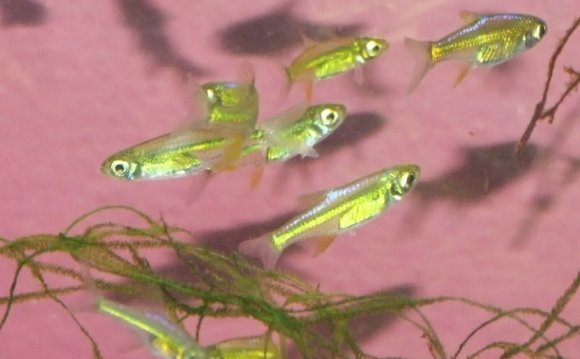 A:As a matter of fact, I do :). Your betta has swimbladder disorder. "swimWHAT?" you ask? OK, here is our "Swimbladder 101" crash course.

The swimbladder is a handy little device that stretches inside your betta's body alongside his spine. The function of the swimbladder is to allow the fish to control where he wants to be as far as depth is and to maintain its position. Fishes that do not have a swimbladder cannot "hover" in place but instead are condemned to swim night and day (many of the fish that live in schools in the ocean do not have swimbladder).

Our bettas however are the "Deluxe" model and come standard fully equipped with a swimbladder ;) and since they do not have to swim to maintain buoyancy, they have the luxury to be as lazy as they darn please (which, usually is quite a lot LOL).

But sometimes the swimbladder goes bad. Too much food, or stress or sometimes certain diseases cause the swimbladder to malfunction. Sorta like electric windows on cars LOL they're great to have, until they stop working properly that is ;). Since bettas are 'made in Taiwan' ;), expect the bells and whistles to go bad on this model rather promptly LOL. What you are left with is a betta that cannot swim properly. The main two way things can go at this point are: