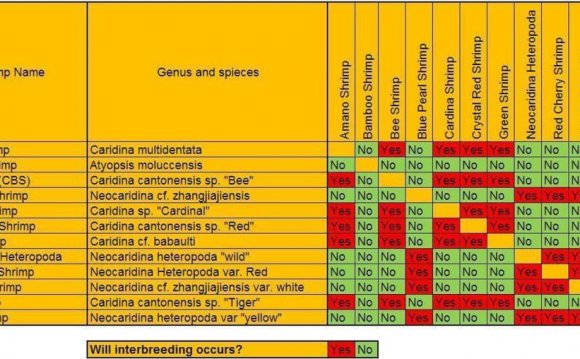 Before getting tempted to add whichever fish catches your fancy into your community tank—spare a thought for that word 'community'!

The fish have to be compatible with each other (read: co-exist peacefully). It is also important to check whether they have the same needs. For example, some fish, such as goldfish, need cold water, while most others are tropical fish, needing warm water.

Let's understand this a little better. There are literally thousands of species of freshwater fish out there—only some of these are suitable for your aquarium, and others are best kept alone (like in a single fish species tank) or in company of similar fish (as in cichlids). Out of the fish that can live in your aquarium, some are especially suited for community tanks due to their harmonious natures.

I approached the tank shown above with a view to keep discus fish as the primary showpiece. The rest of the fish were chosen as per their compatibility with discuses. Given that I use my planted tank as a 'grow-out' tank for the baby discuses once they are weaned away from their parents, the choice of super-compatible species was all the more critical.

Surface Feeders: In my tank, I have zebra danios, line danios, and one Endler's guppy. With their mouths turned upwards, these fish are adept at catching insects or food that falls in the water.

Mid-Level Feeders: I have a shoal of rummy-nose tetras, harlequin rasboras, and the discus babies that take up this space. Neons, cardinals, black neons, etc. make an excellent addition at this level.

Bottom Feeders: Here I have some corydoras and a bristle-nosed whiptail catfish. I also have about six otocinclus who are working 24/7 cleaning off the algae from the glass and leaves. I also have a clown loach who makes a guest appearance during feeding time.