How to breeding fighting fish successfully? 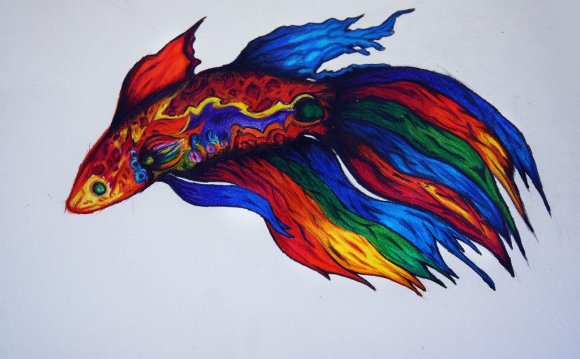 Breeding aquarium fish is one of the steps to becoming a skilled aquariast. Once fish are kept healthy enough to spawn, the novice knows that they can attempt to keep more challenging fish. In order to breed a species, the aquariast usually needs to be able to distinguish between the sexes and to be able to recreate natural conditions to stimulate spawning. Always record your successes and failings in a notebook.

Once males and females have been distinguished, a suitable pair or spawning group should be chosen. There are several important traits to seek in choosing the parent fish.