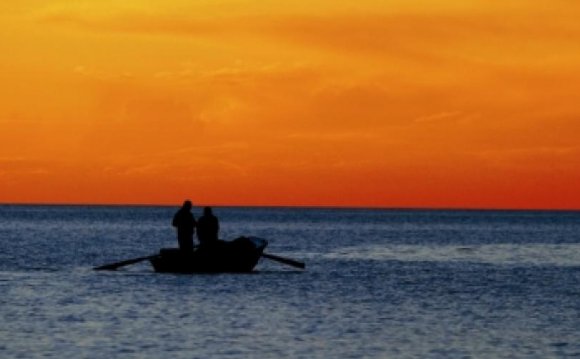 1. A discovery of ancient bone fishhooks in 2011 in East Timor show that humans have been fishing for at least 40, 000 years.

2. The biggest fish in the world is the giant whale shark which can grow to a length of around 60ft.

3. Eels can swim backwards. Most other fish can’t.

4. Jellyfish have no backbones so are not fish. All fish are vertebrate. Seahorses are fish.

5. There are more species of fish than amphibians, reptiles, birds and mammals combined.

6. Sharks are the only fish that have eyelids.

7. Fish scales are frequently used in the manufacture of lipstick.

8. A fish does not add new scales as it grows but its scales increase in size. A fish’s age may be estimated from growth rings on its scales.

9. Anableps is the name of fish commonly known as “four eyes”. Actually they have only two eyes but each is divided by a membrane which lets it see above and below the water simultaneously.