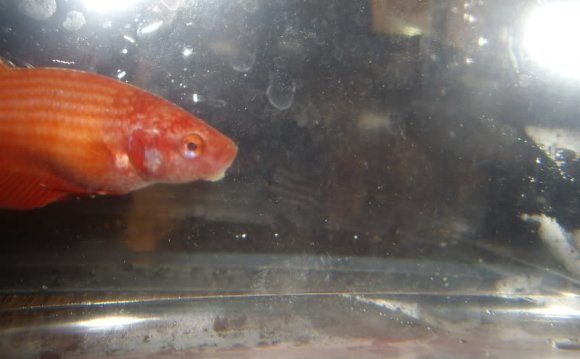 Under ideal circumstances — proper water conditions, a diet including a variety of foods, uncrowded conditions, and an environment lacking other stress — diseases rarely affect fish. Usually fish will only get sick when something in the environment is not right, or when new fish is added to the tank. Healthy fish generally have strong immune systems and are capable of resisting most pathogens, but when stress weakens the fish, the fish becomes more susceptible to illness. There are several circumstances, including non-living and living factors, that can lead to fish stress.