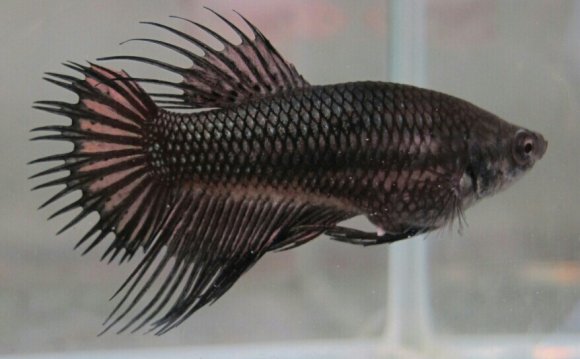 Many of the signals that animals use to communicate transmit relatively large distances and therefore encompass several potential signallers and receivers. This observation challenges the common characterization of animal communication systems as consisting of one signaller and one receiver. Furthermore, it suggests that the evolution of communication behaviour must be considered as occurring in the context of communication networks rather than dyads. Although considerations of selection pressures acting upon signallers in the context of communication networks have rarely been expressed in such terms, it has been noted that many signals exchanged during aggressive interactions will transmit far further than required for information transfer between the individuals directly involved, suggesting that these signals have been designed to be received by other, more distant, individuals. Here we consider the potential for receivers in communication networks to gather information, one aspect of which has been termed eavesdropping. We show that male Betta splendens monitor aggressive interactions between neighbouring conspecifics and use the information on relative fighting ability in subsequent aggressive interactions with the males they have observed.

These references are in PubMed. This may not be the complete list of references from this article.